How long do tyres last?

Tyres do not have the infinite life either. Usually the tyre is worn out rather than becomes unsafe due to aging. However, tyres can wear out due to more factors than just use.

One of these factors is nature. Tyres age due to exposure to heat, sunlight and rain. It’s a slow process; tyres can remain good for many years after production despite weathering of the natural elements.

That is why aging problems are more common with caravan or trailer tyres, or cars that are used only sporadically, such as prestigious classics.

Check four or five year old tyres for cracks in the cheek, especially if the car is always parked outside. Replace the tyres when many cracks are visible to ensure your safety.

How do I know the age of a tyre?

There is a so-called DOT code on the sidewall of your tyre. The last four digits behind the letters ‘DOT’ (Department Of Transportation) tell you when a tyre has been produced. The first two digits indicate the week of production, the last two digits the year. An example: 1717 means that the tyre was produced in week 17 of 2017.

What if there are only 3 digits on the sidewall of your tyre?

This means that the tyre was produced before the year 2000. Are your tyres six years old or older? Then it is recommended to have them checked annually. Do you have doubts about the age of your tyres? Ask your local tyre dealer! 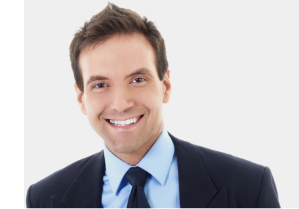 We are happy to help you

Use the button below to contact our sales team! 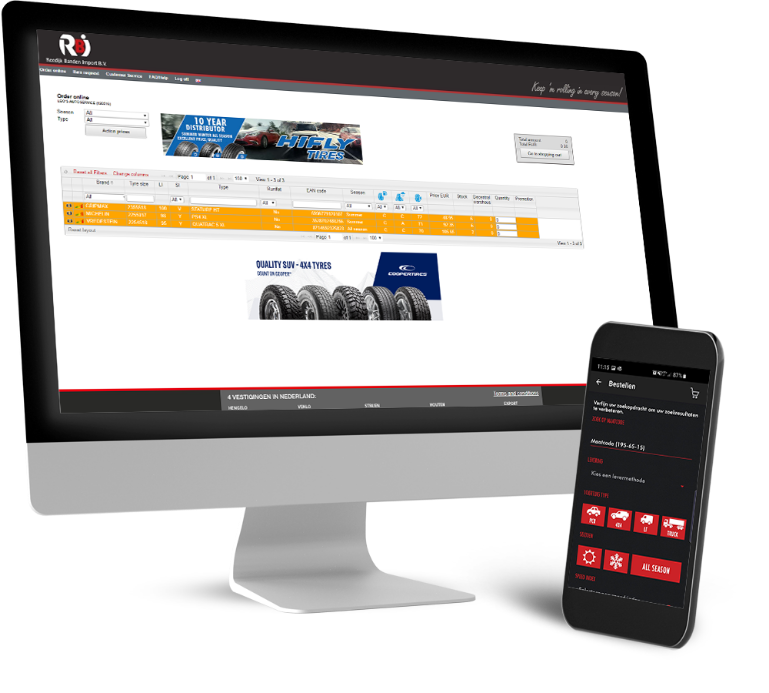 Order the tyres you are looking for online! Our webshop is available 24/7 and it is real-time linked to our local stock and prices. This means you will always have the right information. Interested in a log-in for our webshop? Send your request today!